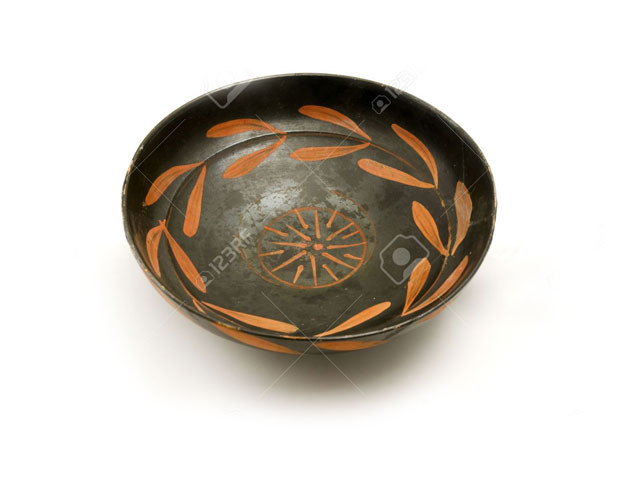 The Origins of the Cilento Land

Even though archaeological findings discovered in caves in Camerota and Palinuro prove to be from Palaeolithic and Neolithic origins, the real foundation of our culture (and of the Romans) is owed to the Greek populations who came to stay in Cilento about 2500 years ago.

The Achaeans came from the Apennine Mountains; they founded Posidonia (the Roman Paestum), while the Phocaeans, able seafarers, founded Elea, later Velia in the Roman Empire.
From this moment for some centuries our territory and our people became an important part of the history of our continent, as they were part of the “Magna Graecia”, contributing with structures and ideas, just like many other polis, to our civilisation.

Paestum, an unharmed masterpiece, only a few miles away from the Tenuta degli Eremi.

The Neptune Temple is an extraordinary and unique proof of the Hellenic culture.

Acciaroli, a village on the sea, acclaimed also by Ernest Hemingway.